- (May 2015) - Catch me in a few Jack in the Box commercials, as I channel my inner Soccer Announcer voice to deliver what people are calling the "Most Grown up" I've sou﻿nded in years!

- (Feb. 11th, 2015) - The new sketch comedy show "Booze Lightyear" premieres in Ray William Johnson's Youtube channel and I get to write and perform in it!  Check it out!

- (Feb. 2015) You can catch me in this year's 'Tazon Latino', a celebrity flag
football game televised by the wonderful folks at Univisión for the Superbowl.

- (September 2013) The Official poster for Ghost Team One is finally out! 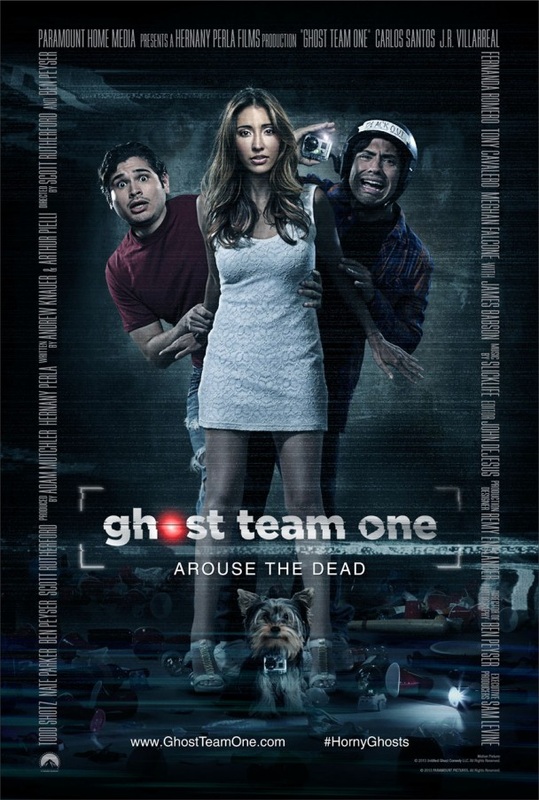 - (August 2013) I spent 2 awesome weeks in Mexico City shooting the new
campaign for Metro PCS in English and now for the first time in Spanish...
Look out for those coming soon! 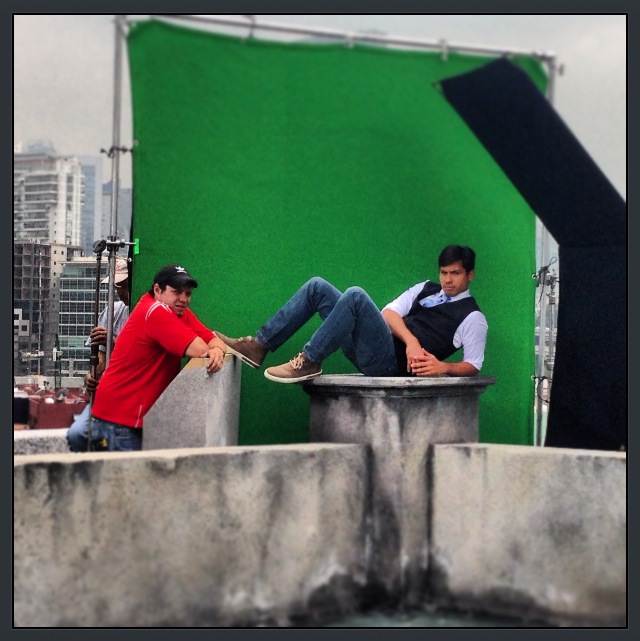 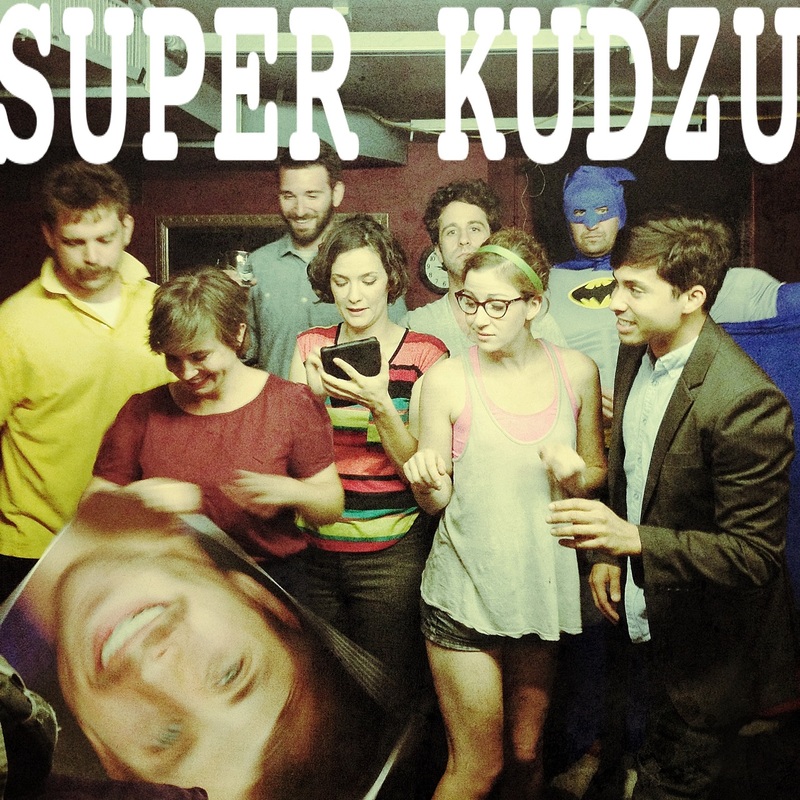 - (May 2013) 'Ghost Team One' was officially bought by PARAMOUNT! :)
Click below for the article!
Hollywood Reporter article!

- 'CHAMACAS' PREMIERES. 10 episode Sketch Comedy Web Series that premieres on Sofia Vergara's Youtube Channel 'NUEVON' -- Hit the Subscribe button y'all!
SUBSCRIBE!
- (April 2013) I was fortunate to work with a talented bunch of people on the new
Sketch Comedy Web Series "CHAMACAS" as a writer and performer... Stay
Tuned for the Premiere. 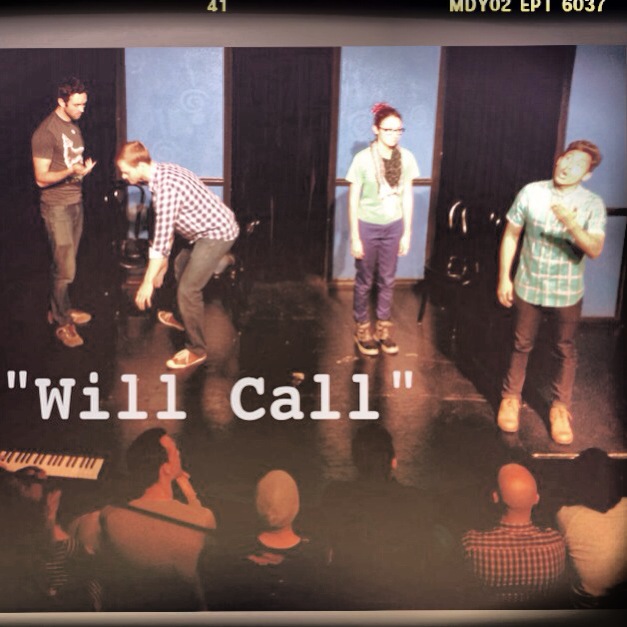 - (February 2013) Catch me in the new Metro PCS spots running as of RIGHT
NOW.

-  (January 2013) "Ghost Team One" Premieres to a sold out crowd in Park
City, UT for SLAMDANCE. It was my first time out there and it was a BLAST!

- (December 2012) Great News! My first Lead in a Comedy Feature "Ghost
Team One" is officially accepted in the 2013 Slamdance Film Festival to be
held in Park City, Utah on January of 2013.
Click here for more Festival information

- (September 2012) Check out the new Web Series "El Vaso Medio Lleno". Not
only do i speak spanish, but we set out to make people a little more positive.
Maybe.

- (August 2012) Look out for a new Toyota spot on Comedy Central featuring
me and my impersonation of my mom.

- (July 2012) Thank you to Manolo Travieso and the Bilingual Foundation of the
Arts for the opportunity to to perform a staged reading of the hilarious play
"Dracula: A Spanish Version".

- (Summer 2012) Watch me perform Improv with some dudes. Individually, we
are mediocre at best, but together we are... 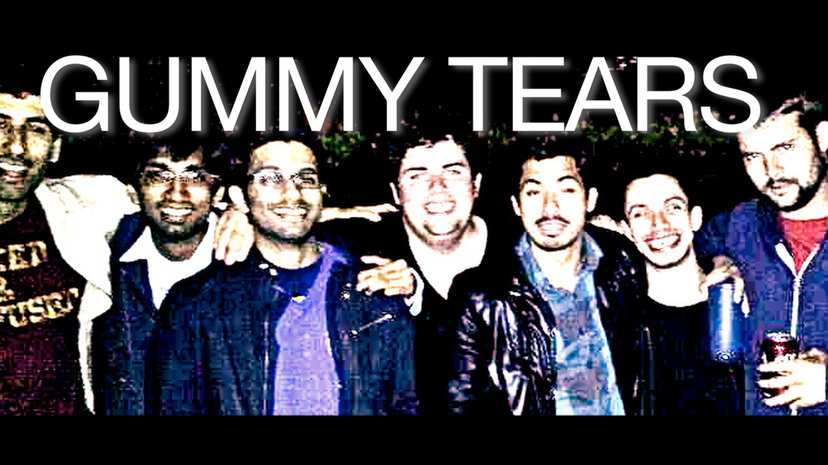 -Check the Calendar for Performances!-

- (April 2012) I had the pleasure of doin' some Stand Up for the wonderful folks
over at VOTO LATINO at the Power Summit Conference in Los Angeles.

- (January 2012) After an amazing three months of hard work and preparation I
get to share the stage along a very talented group of comedians, writers, and
performers for the 2012 CBS Diversity Showcase.

Here's an Article on
the CBS Diversity Comedy Showcase

- (November 2011) I do a little guest star on Disney
Channel's new show "Austin and Ally", episode 103
"Secrets and Songbooks".

- (October 2011) "La Agencia" premieres on the web.
Written and directed by me... in Spanish. So, if you
understand what I'm saying, enjoy... if you don't... enjoy
with "Google Translator". Every wednesday in October.

- (Summer 2011) The Short "Es Mejor Escucharlo" written
and directed by Javier Colón (Spanglish Films) is
accepted at The Cannes Film Festival in France.... And
I'm in it so that's pretty cool.  --- http://www.elpuntoes.com/es-mejor-
escucharlo-javier-colon-cannes


-(May 2011) With the help of some friends "Saint-Lamb
Productions" is born in order to address the needs of
Internet based content and entertainment... but really as
an excuse to make videos and such. 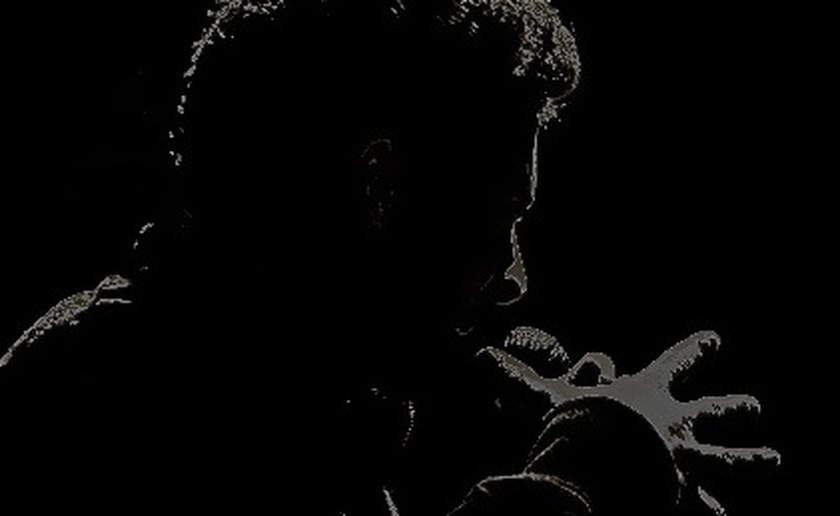